Throughout our lives, Elders have helped guide us and protect us. They support us when times are tough. We know we can always count on them to be there for us. So now, we need to be there for them. #ProtectOurElders and do your part.

Your actions can save lives.

Your friends will still be there when this is over. For now, video chat, text or call to stay in touch.

When you take these actions, you protect the knowledge keepers in our communities.

Humour is something that has always been ingrained in the lives of Indigenous people. #ProtectOurElders has partnered with Dane Cunningham, Dakota Hebert, and Candy Palmater to help bring some light and educational content. Although humour is a staple for Indigenous people, it isn’t so funny when one of our loved ones gets sick.

Cunningham is a two-spirited Cree from Edmonton, Alberta. They use native humour throughout their comedy and videos. They also showcase their love of makeup and pursuit of drag performance under the character of Lady Tuguy. 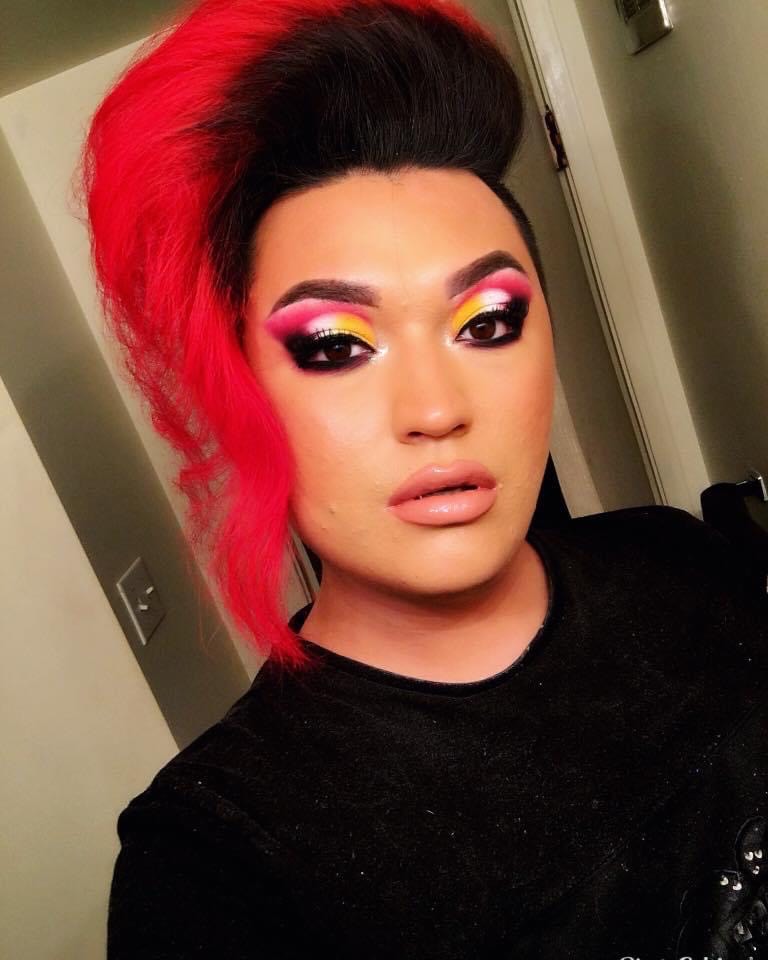 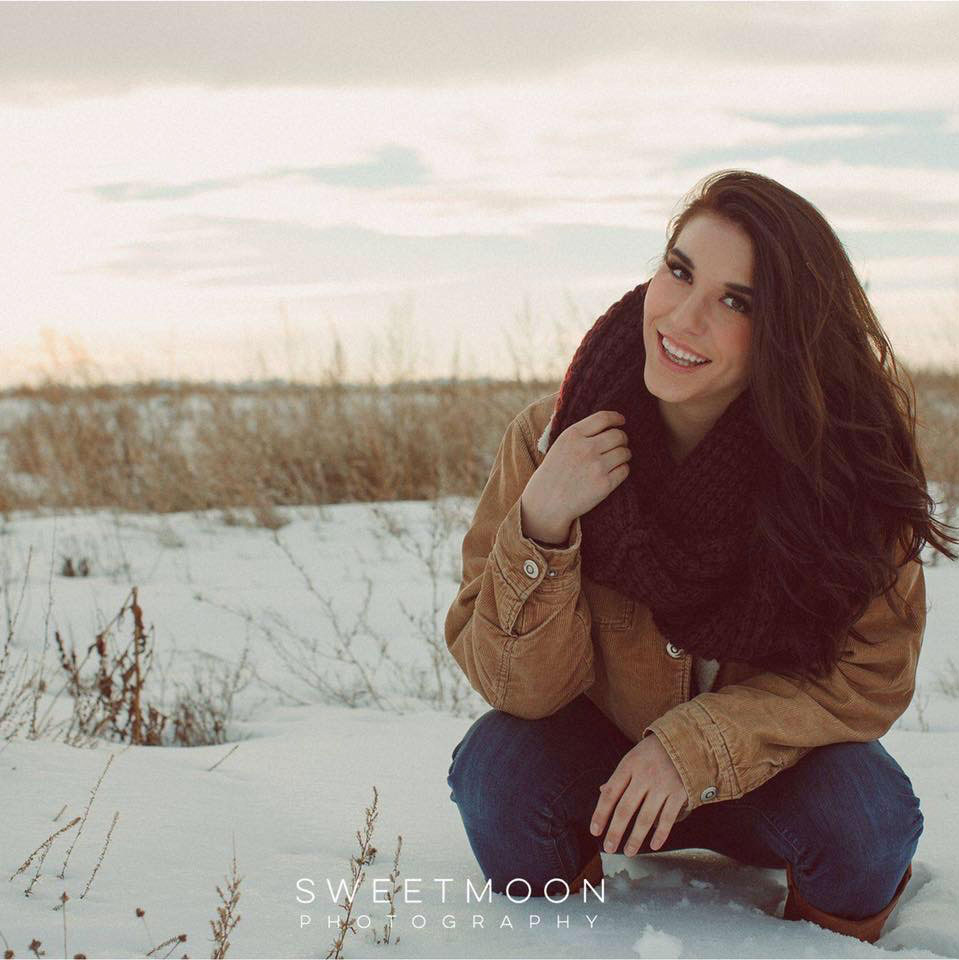 Dakota Ray Hebert was born and raised in Meadow Lake, Saskatchewan. She has performed as an actor and comedian across Canada, the United States, La Peñita Mexico, and even Shenzhen China! She’s opened for comedians such as Ryan McMahon, Kathleen McGee, Kelly Taylor, Derek Seguin, Lisa Baker, Dan Naturman, and many more.

You can see Dakota Ray in her many silly YouTube videos, including ‘Dakota Tries…’! She co-hosts a tv show on APTN called Crazy Like a Lynx, and her first feature film, Run Woman Run, premieres 2021 and will be eventually found on Crave! 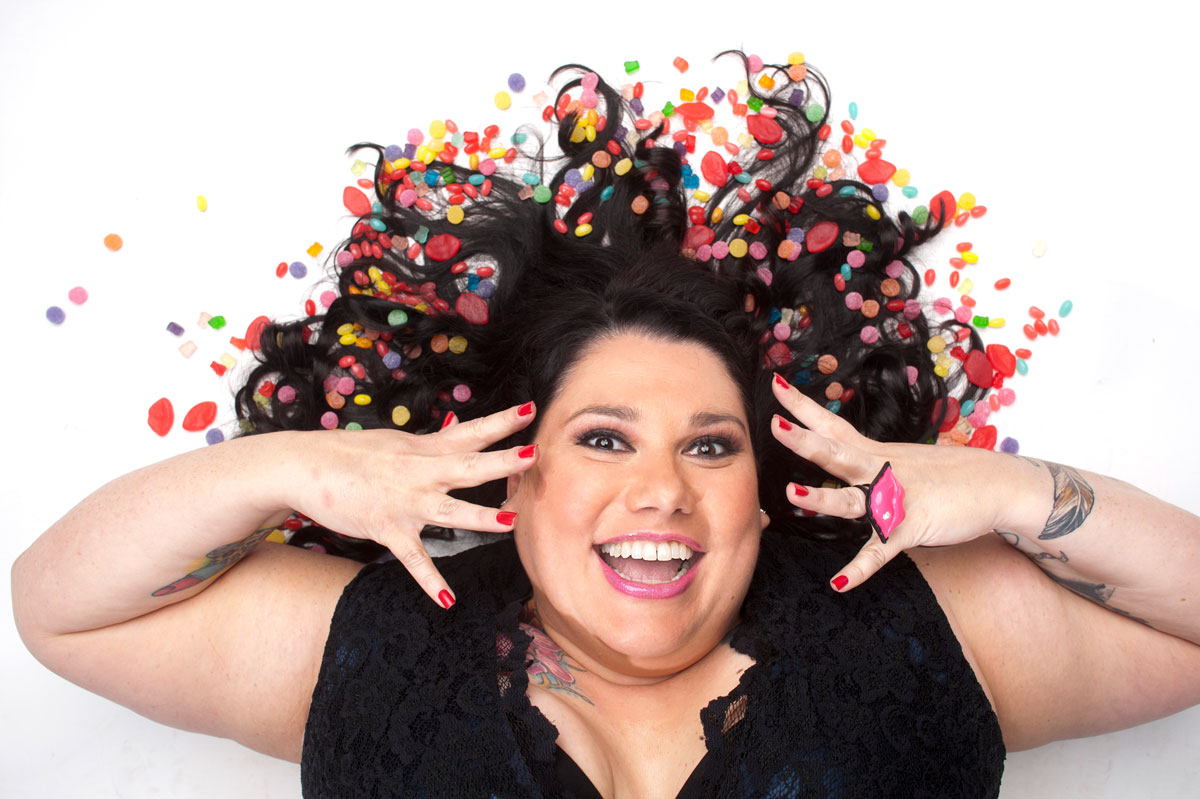 Candy is the creator and star of her own national, multiple award-winning TV series, The Candy Show (APTN). She has a role on the Trailer Park Boys S10 (NETFLIX), appeared in Call Me Fitz (HBO Canada) and Sex and Violence (OutTV), and received a Screen Nova Scotia nomination for her role on Forgive Me (Superchannel). She’s a Broadcaster with CBC Radio One where Candy has hosted: The Candy Palmater Show, Q, DNTO and appears on Because News and The Next Chapter. You can hear Candy’s voice as the Narrator of CBC TV series True North Calling and was a Panelist on Canada Reads 2017.

Candy has written and hosted many broadcasts including Ab Day Live, the Indspire Awards, and the imagineNATIVE Film Fest Awards Show.

Candy was valedictorian of her class at Dalhousie Law School and went on to practice Labour and Aboriginal law in a large corporate firm until show biz came knocking.

Before pursuing entertainment full time, Candy directed First Nations education for the Nova Scotia Department of Education for a decade. She is currently working on a Masters of Education at St. Francis Xavier University and has taught in the Transition Year program at Dalhousie University.

Candy spends most of her time in airports and airplanes as she travels the globe speaking to audiences, large and small, about the power of love, kindness and self-acceptance. Candy believes we are more alike than different and that you can NEVER have too much Candy.

Candy has just signed a deal with Harper Collins. They will be publishing her first book in the spring of 2021.

Other Ways to Support

We put together social designs for you to use and share with your friends on socials. Download #ProtectOurElders images and encourage others to stay home to protect Elders. 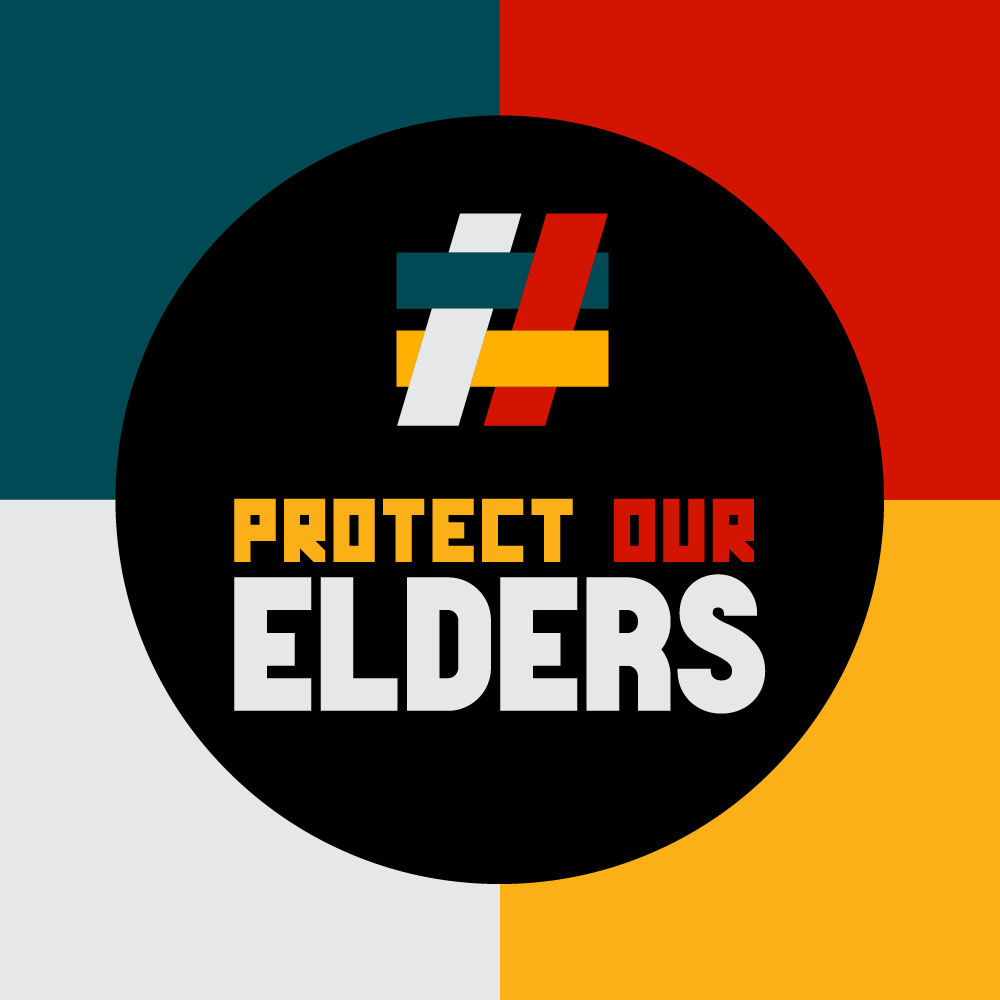 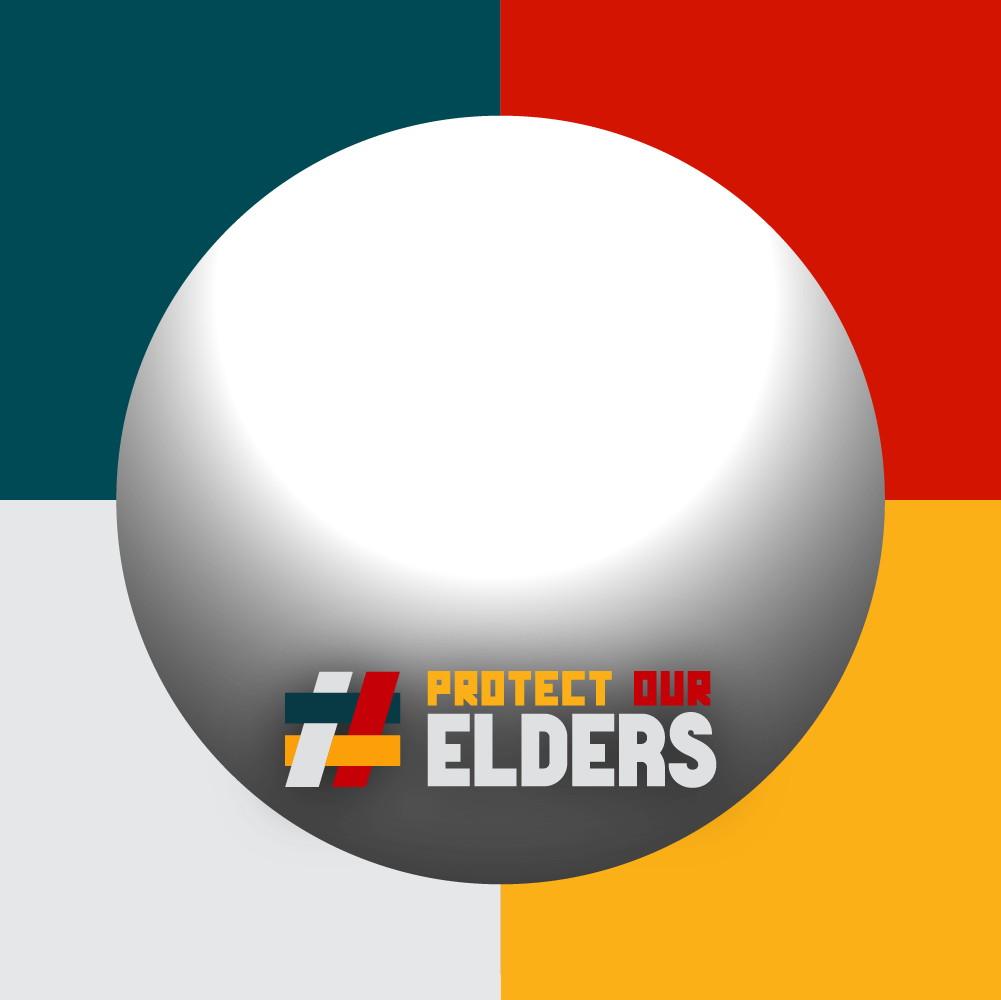 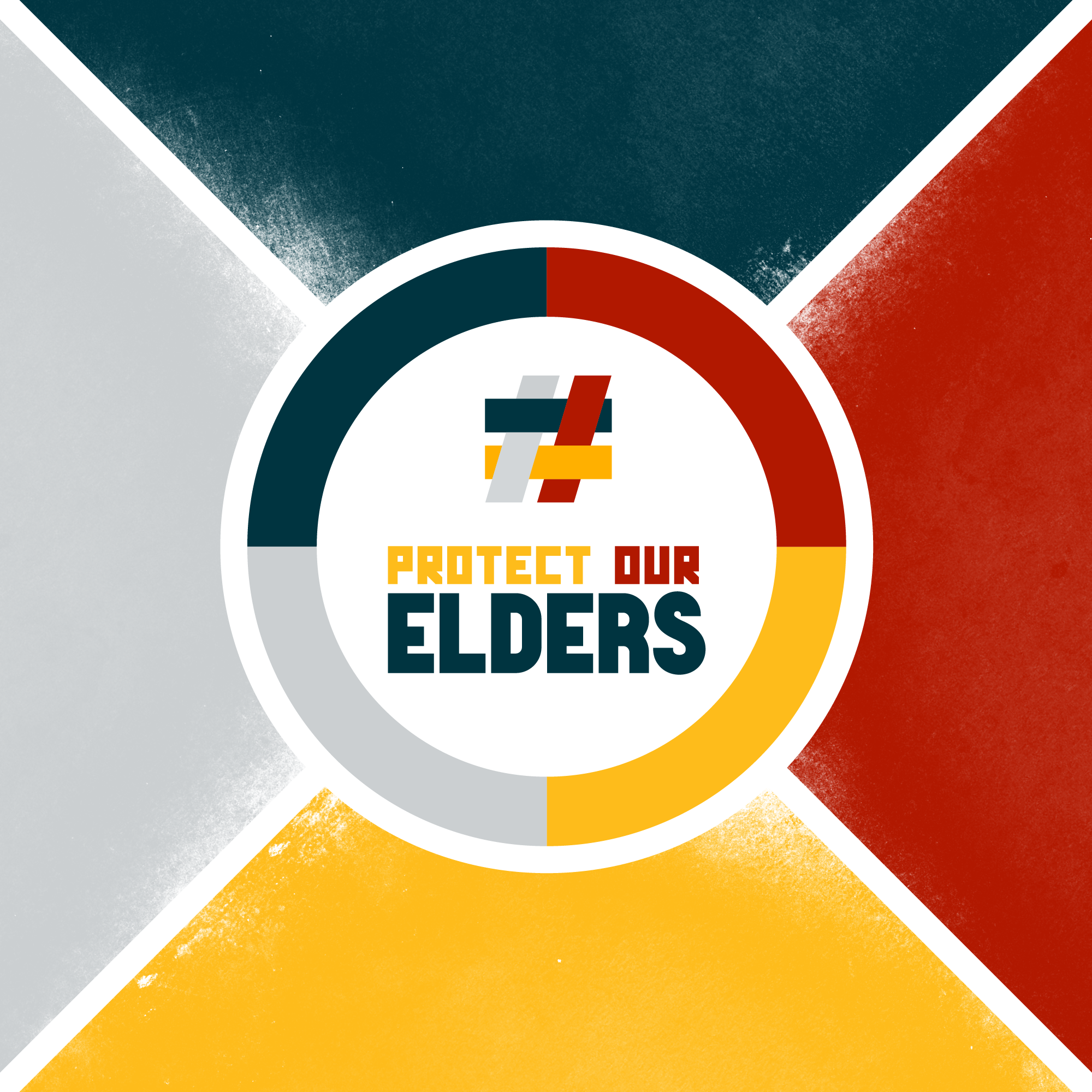 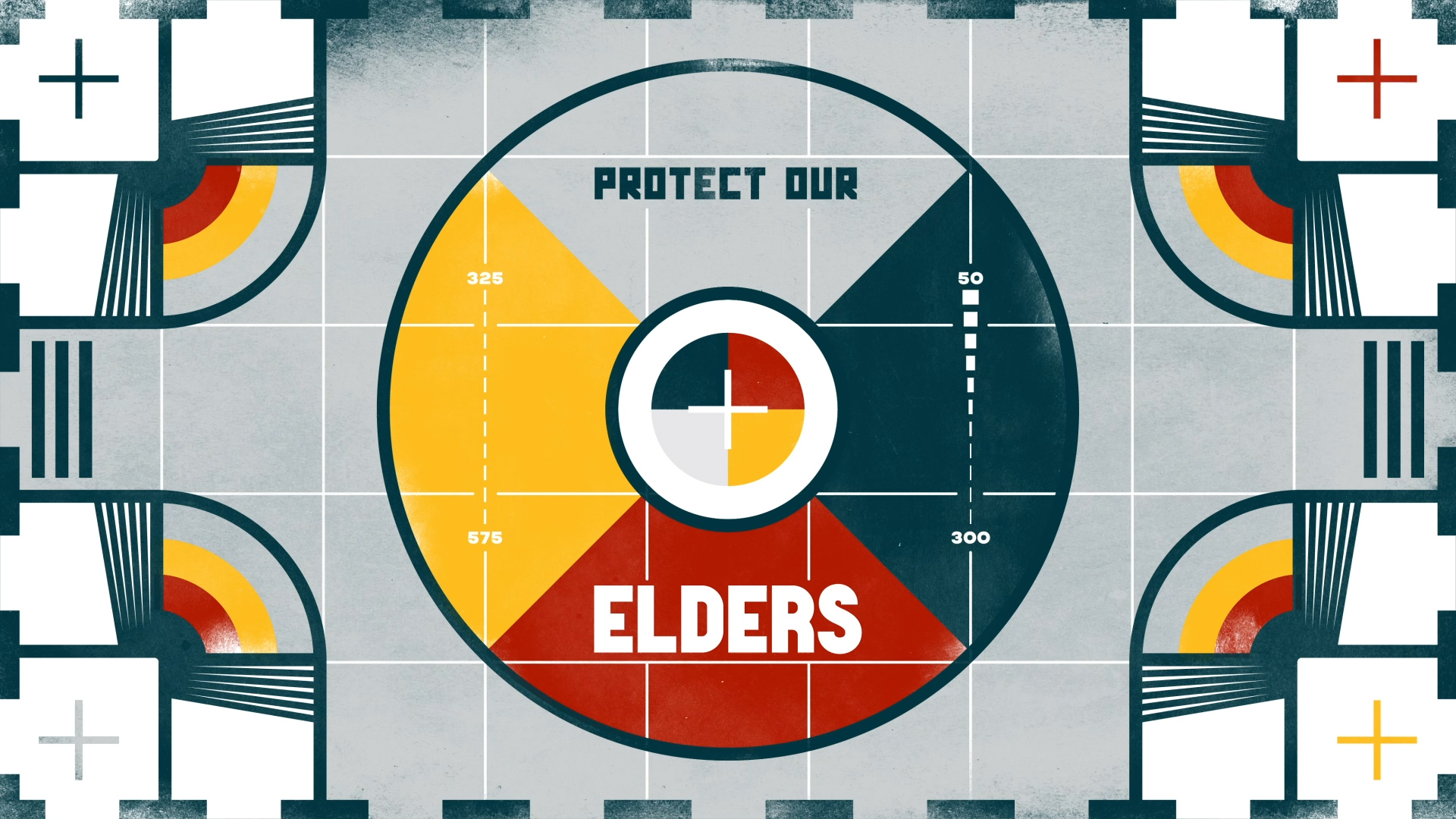 WIN a Zoom call with Ashley, Sarain, Zach or Ethan

Enter to win a Zoom call with one of the Indigenous role models from our campaign. Tell us who you would like to hop on a video chat with and fill out the entry form.

You and your friends, from the safety of your own homes, can jump on the call and chat with either Zach, Ashley, Ethan or Sarain.